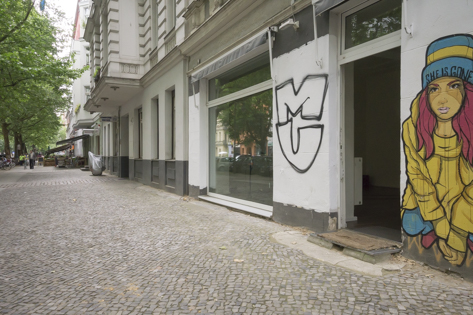 In collaboration with Christof Migone

This residency project was based on an on-going premise for sound collaborations developed by Hlady in which she takes some element of a collaborator’s practice and mechanizes it. Hlady’s own mechanical instruments are also part of the mix. Migone’s Hit Parade performance was the starting premise for this collaboration.

Hlady and Migone inhabited the Errant Bodies Sound Art Space from June 27th to July 5th, 2015 with a project that was somewhere between an installation, a performance and a residency. Together Hlady and Migone composed, experimented, improvised, listened, altered, conversed…over seven days as they explored what their band was in this particular space.